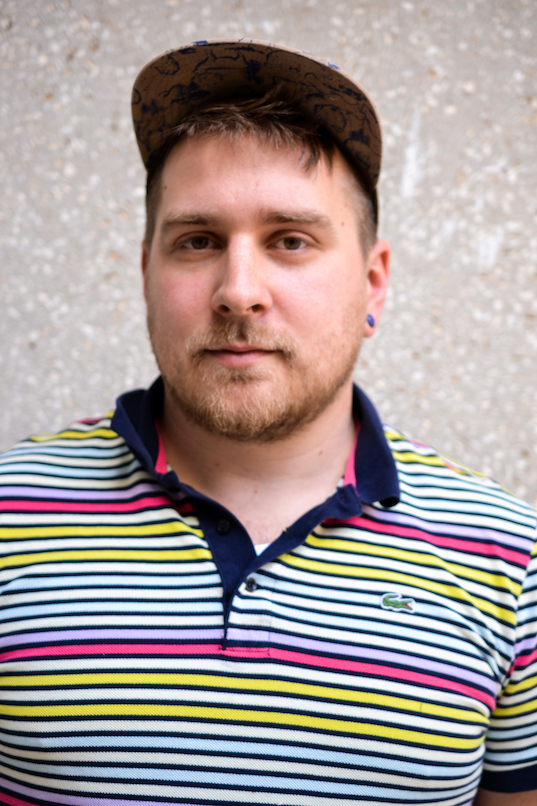 This is not what I set out to do

or what digital theatre is to me, one year later.

Exactly one year ago today, I was packing up the thousands of books my father had felt, in his inscrutable wisdom, were important to have as a scholar of political science and middle-east politics. I was packing them up and throwing them, functionally, away by “donating” them to Goodwill. This is how grief appears with me: fervent and tireless work on immediate physical problems so as to avoid any sort of encounter with the raw and frightening emotional wounds at the center of myself.

One year ago, I went to see Last Days of the Tsars, at the invitation of my esteemed friend and mentor, Erin Murray who had directed. Historically I have had mixed feelings about interactive/immersive theatre, but I was blown away by this. It was site-specific, in that it was created for the Stimson-Green Mansion, yes, but also in that the action was constrained by rules about the sites within the site—the rooms, the passageways, the halls. When was an action an action, and when was it simply arriving at “places” became a question of equal importance as who to follow and when. After, we talked about my interview for DePaul University’s MFA program, which I thought had gone well, and we talked about how to do the work of making theater.

Conspicuously, we did not talk about COVID19.

At that time in Seattle, it felt like no one was talking about COVID19. We knew that the hotspot was near to us (in Kirkland, on the East Side, which feels almost in another state). We knew this disease was stalking us. And yet we refused to engage. No one asked us to do very much, in any event.

What I am trying to get at, is that a year ago, I was very, very confident that my life was headed in the course that I had charted, that I would be directing more shows to more and greater audiences; that I would begin my studies as an MFA candidate; that I would be moving out of the churning mud that my 20s had been.

Instead, over the course of the following ten days, I realized that that was less and less likely. I flew home to Tel Aviv, and was greeted with the suggestion that while I wasn’t being required to quarantine, I might want to lay low for two weeks. I watched the theaters voluntarily shut weeks before the bars were closed. I watched my dreams for grad school denied, and I watched my fantasy of directing more shows for more audiences close. I became afraid. I was angry. I as aggrieved. I was inconsolable.

I react to strong negative emotions by engaging in problem-solving and intense creative processes. As I wrote above, it helps me play keep away from the bad feelings. So I put out a call. I asked friends who might want to make some theatre with me, just a reading with some blocking?

I wrote down some “rules,” later called it a “manifesto” and had it published.

We did another play, slightly more designed, exploring some other tools and tricks. It was fun, and it was fulfilling.

We decided to give ourselves a name; to commit slightly more to the idea of making theatre in this shared space called the internet.

Instead, I have turned this year of staying at home, of deep desperation for the creative act and demiurge, and made a space for myself as a director of live theatre over the internet.

This is not what I set out to do.

Yet I think that this is what I needed to do. Digital theatre has provided me more and greater opportunities to hone my skills as a director than any other project I have ever done. Digital theatre has allowed me to reach audiences from Spain to Vermont, from Mexico to Tel Aviv, from Finland to Illinois. To engage with them, to build a space wherein a story is told, and afterwards, a conversation can be had about that story.

I have always wanted to be sure that the art that I make is above all of use.

These plays I have been so lucky to direct with these amazing actors… these are the plays that I am sure are of use.

This is not what I set out to do.

I am glad I am doing it, though.